India’s tour of Sri Lanka, which was scheduled to take place later this month, has been postponed due to the ongoing COVID-19 pandemic. The International Cricket Council announced the news on social media and it is reported that the of Board Control for Cricket in India informed Sri Lanka cricket that it is not feasible for the players to tour Sri Lanka due to the prevailing circumstances revolving around the novel coronavirus.

“India’s tour to Sri Lanka, which was scheduled to take place later this month, has become the latest series to be postponed due to the ongoing COVID-19 pandemic,” said ICC in a tweet.

India’s tour to Sri Lanka, which was scheduled to take place later this month, has become the latest series to be postponed due to the ongoing COVID-19 pandemic. 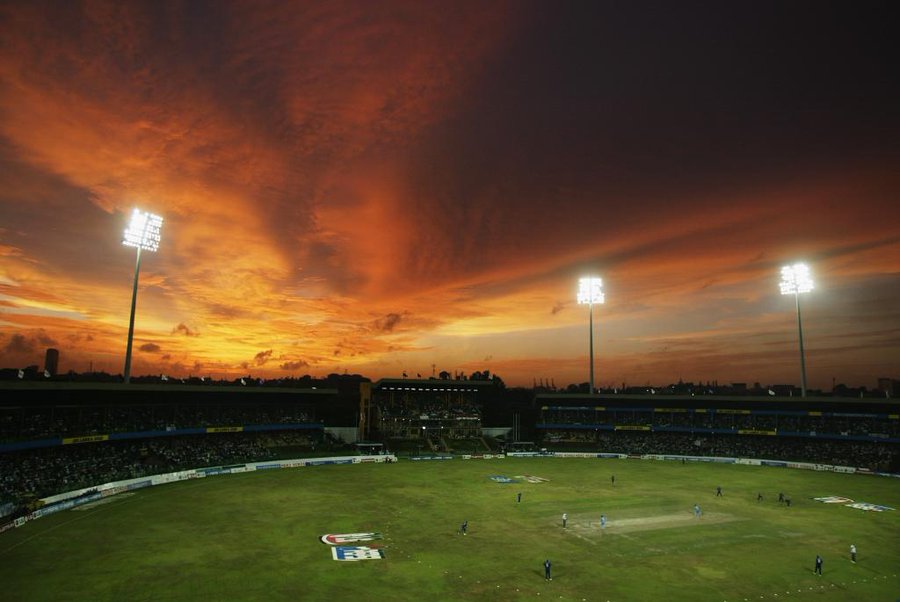 77 people are talking about this

India were scheduled to play three ODIs and as many T20s starting June end and continuing till July in Sri Lanka. The dates for the matches had not yet been finalised.

“It is not possible to go ahead with the tour in June-July and we have conveyed it to the Sri Lankan board (SLC). However, we remain committed to the series (at a later date),” BCCI treasurer Arun Dhumal told PTI.

The cancellation was expected as Indian players are yet to resume training with cases continuing to rise rapidly in the country, which has recorded more than 8,000 COVID-19 deaths and close to three lakh cases.

The players will need four to six weeks to regain match fitness after training resumes.However, both the boards remain committed to the series and having it in August is a possibility.

“The team is out of practice and we are not sure when international travel restrictions will be lifted, so it wasn’t possible in June-July,” Dhumal added.

A media release from Sri Lanka also confirmed the development.

“The BCCI informed Sri Lanka Cricket that due to the prevailing circumstances revolving around COVID-19 pandemic, the cricket series, which included three ODIs and three T20I matches will not be feasible,” the SLC stated.

The statement also added that BCCI “remains committed to the FTP and towards its fellow members, it will have to seek the advice from Government of India and the health regulatory authorities before taking any decision for the resumption of Cricket.”