The Indian cricket team on Wednesday departed for a two-month long tour of Australia where it will aim to build on the historic Test series win two years ago.

The BCCI tweeted photographs of the Indian contingent before departure with the players sporting customised PPE kits for travel amid the COVID-19 pandemic.

“#TeamIndia is BACK! Let’s embrace the new normal,” read the photo caption on BCCI Twitter handle.

The majority of the India squad members were competing in the IPL and following the conclusion of their respective team’s campaign, they moved to the bio-bubble created for the national team here. 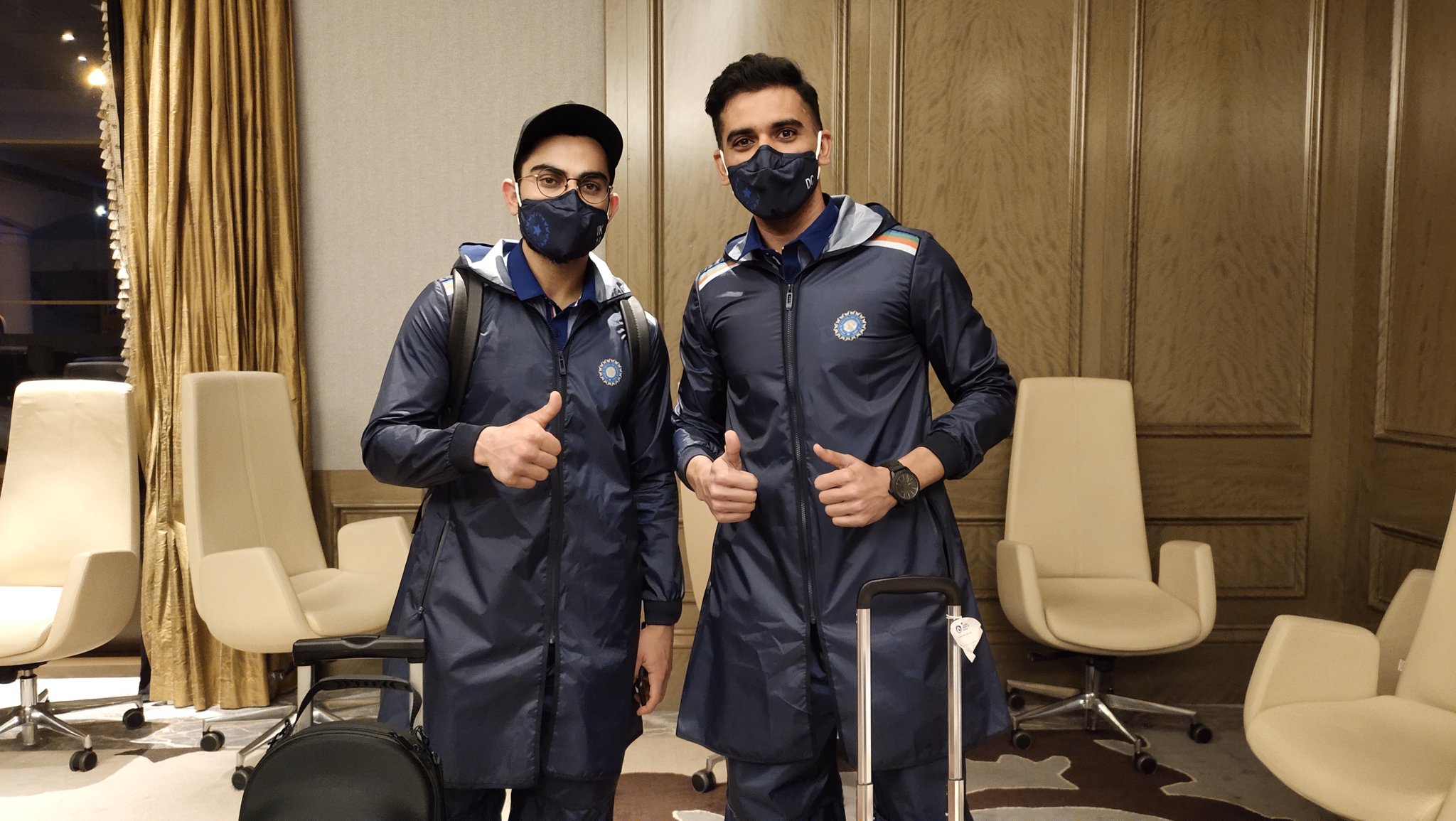 Test specialists like Cheteshwar Pujara and the support staff had arrived here last month to enter the national team bio-bubble.

Rohit Sharma, who led Mumbai Indians to a record fifth IPL title on Tuesday night, and Ishant Sharma, who is recovering from internal oblique muscle tear injury at the NCA in Bengaluru, will join the team later. Ishant will be added to the squad after he proves his fitness.

The selectors had added Rohit to the Test squad after initially excluding him due to the hamstring injury he sustained last month. However, he made a surprise comeback for the final league game of the IPL and went on to play two more games, including the summit clash. 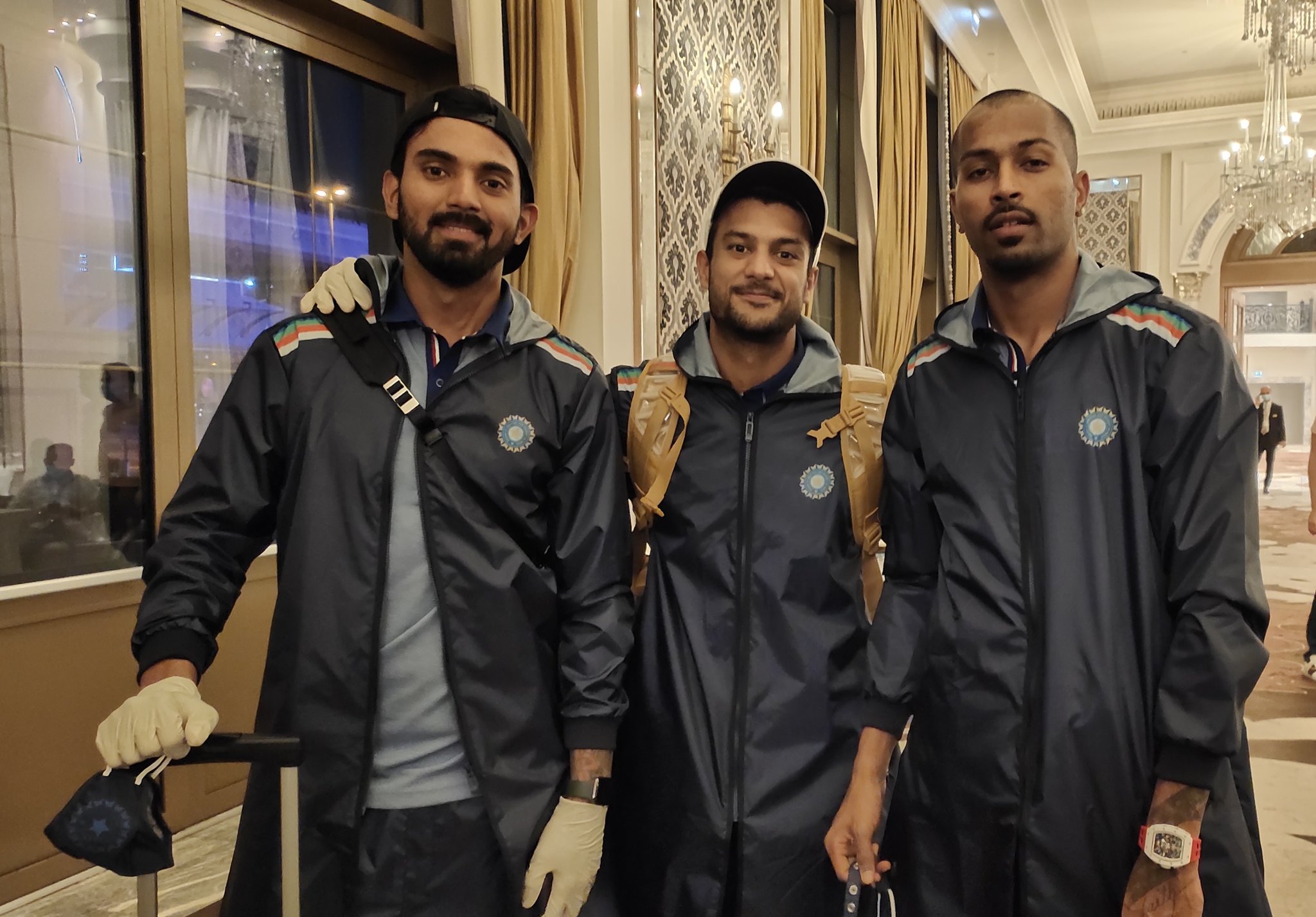 India’s number one Test wicketkeeper Wriddhiman Saha is also travelling with the squad after he sustained injuries to both his hamstrings during his side Sunrisers Hyderabad’s IPL game on November 3.

“A call on his availability will be taken later,” the BCCI had said when it announced the revised squad on November 9.

The Indian team will land in Sydney where it will undergo a 14-day quarantine during which it has been allowed to train.

Indian play three ODIs, three T20s and four Tests starting November 27. The ODI and T20 series will be played in Sydney and Canberra from November 27 to December 8.

The much-anticipated Test series begins with the Day-Night Test at Adelaide from December 17. Skipper Virat Kohli has been granted paternity leave after the first Test as he and his wife Anushka Sharma are expecting their first child. PTI