Bharat Bandh Tomorrow: Here’s All You Need To Know

Farmers protesting against the Centre’s new farm laws on Friday announced the Bharat Bandh on December 8 after the fifth round of talks between the government and the farmer representatives ended in a deadlock.

Bharatiya Kisan Union Spokesperson Rakesh Tikait said that the protest is to show that the farmers don’t support some of the policies of the government.

As the farmer unions have suggested that the protests might intensify if the government does not accept their demand, here everything you need to know: 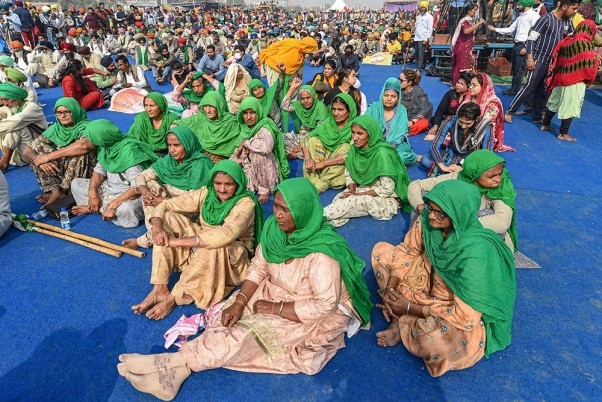 –         It will be a 24-hour all-India strike that would begin early morning on Wednesday. Tapan Sen, General Secretary of Centre of Indian Trade Unions (CITU) said that the strike will be valid from the first working shift starting 6 am tomorrow.

–         Delhi commuters might face problems as some auto and taxi unions in the city have decided to join ‘Bharat Bandh’. However, many other unions have decided to continue normal service despite their support to the demand raised by the farmers.

–         On Monday, Delhi Chief Minister Arvind Kejriwal visited the Singhu border, where thousands of farmers are protesting against the Centre’s new farm laws, and checked arrangements made for them by the city government. 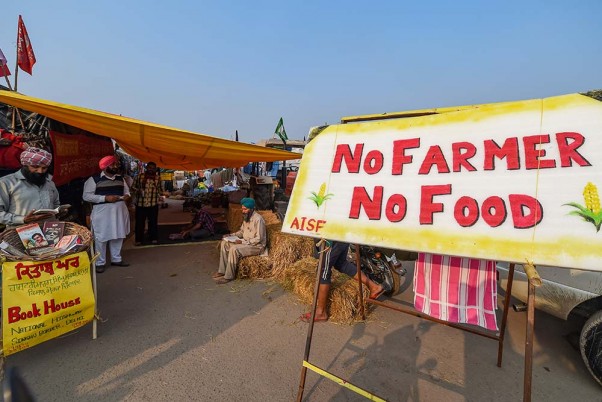 –         The visit comes a day after the Aam Aadmi Party (AAP) extended its support to the ‘Bharat Bandh’ called by farmers’ organisations.

–         Supply truck movement could be hit in north India, including Rajasthan, Himachal Pradesh, Jammu and Kashmir, as at least 51 trade and transport unions have come out in farmers’ support.

–         The Bandh is likely to be most well-observed in Punjab, which has extended full support. Sit-in protests are likely in Karnataka, Maharashtra, West Bengal, Telangana and northeastern states of Tripura and Assam, besides others.

–         Banking operations are expected to be hit as several bank unions have expressed their solidarity with farmers.